What’s in a label? The Genealogy of Blue Marlin 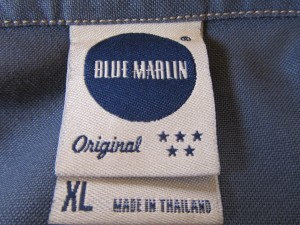 It’s hard to know if this company is still in existence or not.  It’s clearly not vintage (depending on when you were born), but it is vintage-esque.  According to their website, which is not really a website just a nice-looking facade, they were founded in 1994 and acquired by “Concept One Accessories” in 2010.  Specializing in Negro League baseball caps, they were all the rage with the celebrities in the late 90’s, and then apparently had a melt-down.  Yelp commenters tell the sordid tale.  Clearly they had some kind of Come to Jesus moment, and somehow got a bit reinvented.  Here’s some fun facts about Blue Marlin from Concept One’s press release about the acquisition:

In 1996, Blue Marlin introduced sportswear collections including the now classic zip-front “New York,” “Brooklyn,” and “Havana” jackets. Throughout the late ’90’s, consumer awareness grew as a result of increased media coverage and a strong celebrity fan base including Bono and Bruce Springsteen. Waiting lists developed, while prices in the secondary market for popular hat styles topped $100.

While not vintage, I have to admit I scooped this one up in the net when I was buying my inventory, just because it reminded me of my cat, Lebowski! 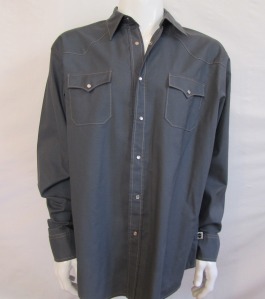 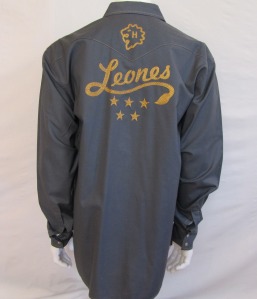 You are currently reading What’s in a label? The Genealogy of Blue Marlin at Vintrowear.